With the “wealth” of new information we’ve recently received on Batman v Superman: Dawn of Justice, we thought it would be a great time to put together a FAQ on all the questions that continuously pop up on the Internet!

At first, I thought it was because Batman is a more popular character, and that still remains true. But when we attended the special IMAX screening of the teaser, they put up a hashtag at the end which was #BatmanVSuperman, and the S in it kept flickering. So our assumption is that they want fans to read it as Batman (vS)uperman.

Granted, they could have also solved the problem of vsSuperman looking strange by flipping the names!

Why is Warner Bros/DC Comics rushing their Justice League movie? 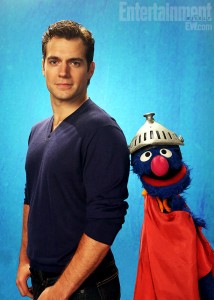 This is a question that has pretty much popped up since the announcement of Batman v Superman back at Comic-Con in 2013. And the fears have only grown for those who think this way with the announcement of Wonder Woman, Aquaman and even Cyborg making appearances in this film.

While none of us have actually seen the movie, I don’t necessarily think DC is “rushing” to their end-game. I think they are just taking a different route to get to their team-up movie.

You can begin with the fact that Batman and Superman are much more recognizable characters than ANYONE on the Avengers was pre-Iron Man in 2008. And that’s not really up for debate. So while we did get a Superman origin film with Man of Steel, there really was no need for Batman to get another one.

Shouldn’t the lesser known characters like Wonder Woman, Aquaman, and Cyborg get their own movies first? 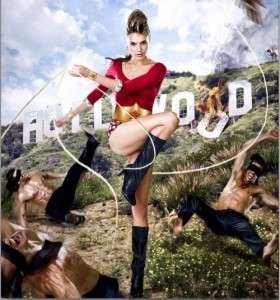 Yes, Wonder Woman will be appearing in BvS, but much like Thor she is a character that is… you don’t necessarily need an “origin” film to establish her. And she does have a solo project before Justice League is set to be released in 2017.

That does leave the problem that Aquaman, Cyborg and The Flash won’t have proper origin tales before Justice League, but there are ways around that. To steal from DC themselves, they used the formation of the Justice League to do Cyborg’s origins in the new 52/Justice League War. Aquaman, is an interesting one, like Wonder Woman he kind of exists so you could have him be an ambassador of Atlantis to the world on land or you can do something like Throne of Atlantis that has him emerging in time of a great threat.

I do get folks’ problem with not having a solo film for each of these characters before Justice League, but it could work if they are smart about it.

But will they be smart about it? 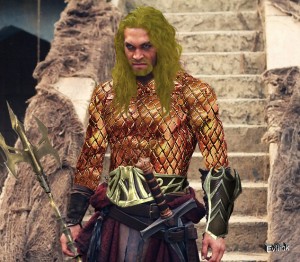 e Incredible Hulk, Iron Man 2, Thor and Captain America) culminating with The Avengers. This was 6 films released over the period of 4 years (2008-2012). DC on the other hand will have 4 world-building movies (Man of Steel, Batman v Superman, Suicide Squad and Wonder Woman) culminating in Justice League Part 1. This will be 5 films released over a period of 4 years (2013-2017) so in essence doing one less film in a similar time period doesn’t feel as much like rushing. But we shall see.

So you’re saying this movie will be worse than The Avengers?

Well, I didn’t really say or imply that I hope!

This Movie is going to be a clusterfuck…

That’s not a question

That’s not a question either 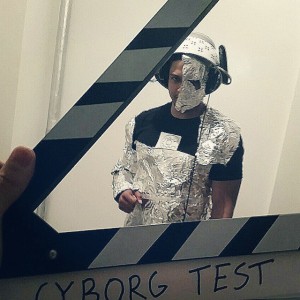 Do you realize what a question is?

Did you see the leaked teaser via cellphone?

How did you determine… does anyone know what a question is?

Maybe next time, I’ll review these questions ahead of time! Batman V Superman: Dawn of Justice is due in theaters March 25th, 2016. 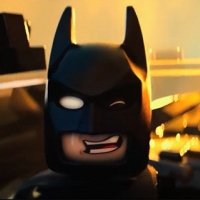