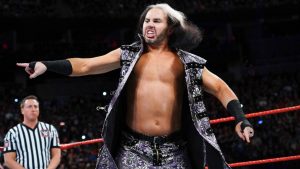 To say that the WWE has been reluctant to fully embrace Matt Hardy and his Woken brilliance is an understatement. But if the Woken gimmick is ever to truly work, Matt Hardy will need to move to an environment more hospitable to his delightfully absurd and often whimsical nature. SmackDown Live tends to embrace this wilder side of wrestling and will be far kinder for the Woken Warriors. 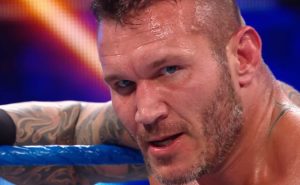 There are certain superstars who just seem to fit better on one program than on another. Randy Orton belongs on Monday night. There is certainly a star quality that Orton brings to the blue brand, but has mostly been lost to a mid-card slot within the company.  A move back to the flagship show should prove right for the Viper and hopefully bring about a Summer Slam rematch with Brock Lesnar. 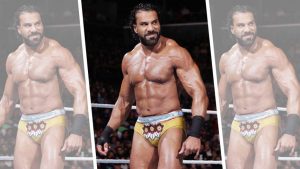 I had written about this particular topic before, but a good run for Mahal with the United States Championship is paramount to establishing him as a main event player. And a move to RAW would help Mahal to accomplish this goal in two ways. The three-hour juggernaut that is Monday night RAW will better facilitate the length of Mahal’s various spots. And secondly, RAW will provide him a greater pool of talent to draw heat from – whether by tagging with a few other heels in make-shift tag matches or just feuding with more prominent superstars. 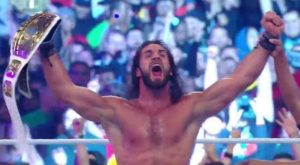 The Architect has been commissioned for a new project. It’s an addition to the house that A.J. Styles built. One that General Manager Paige will insist is her own. But in fact, it will serve as the foundation for Seth Rollins to find his way back to the WWE Championship. Seth Rollins is a main-event caliber superstar effectively boxed out of the main-event picture on RAW. And the move to Tuesday night will put the Architect back on track. 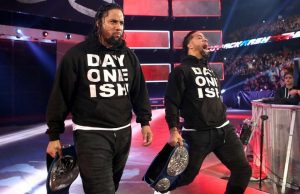 The Usos have redefined themselves as a tag-team and completely ran away with the SmackDown Tag Team Championships. Simply put, there is nothing left for the duo to accomplish but to put the RAW Tag Team division on notice. Welcome, to the Uso’s new penitentiary. 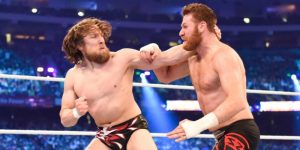 I don’t want this trade. But honestly, it makes perfect sense. The WWE is in the middle of leveraging a massive television deal and it needs good ratings for its flagship show. And Daniel Bryan’s in-ring return will draw all the attention the WWE is looking for. The trade will also provide the necessary leverage to bring top-level talent over to SmackDown, lessening the blow considerably for the blue brand.